\Policy Analyses and Policy Studies\Post “zero problems with neighbours” in the Western Balkans, a view from Serbia 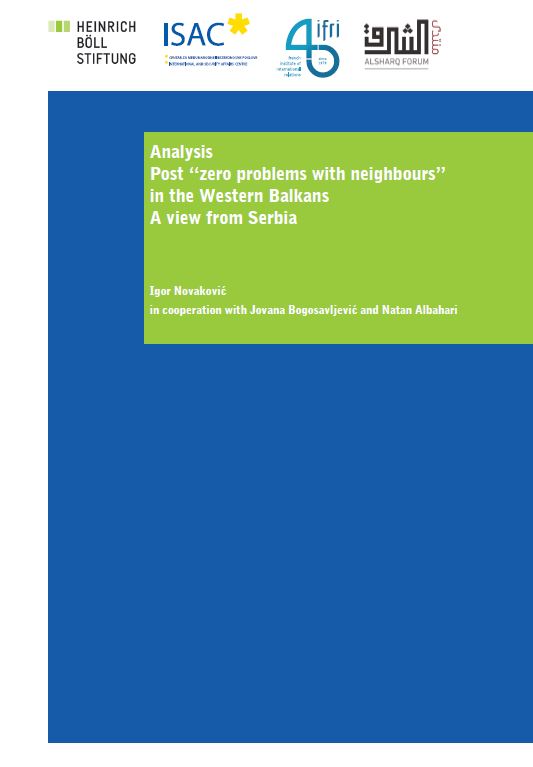 At the begging of this decade Turkish foreign policy was grounded in the idea of “zero problems with neighbours”, a proactive policy that should have renewed Turkey’s position at the centre of the wider region. In the Balkans, this proactiveness has largely dissipated at the beginning of the century and is now barely visible. Bearing in mind that Turkey is one of the most important countries for the region, this paper tries to provide a summary of relevant issues regarding Turkey’s position in the Western Balkans.