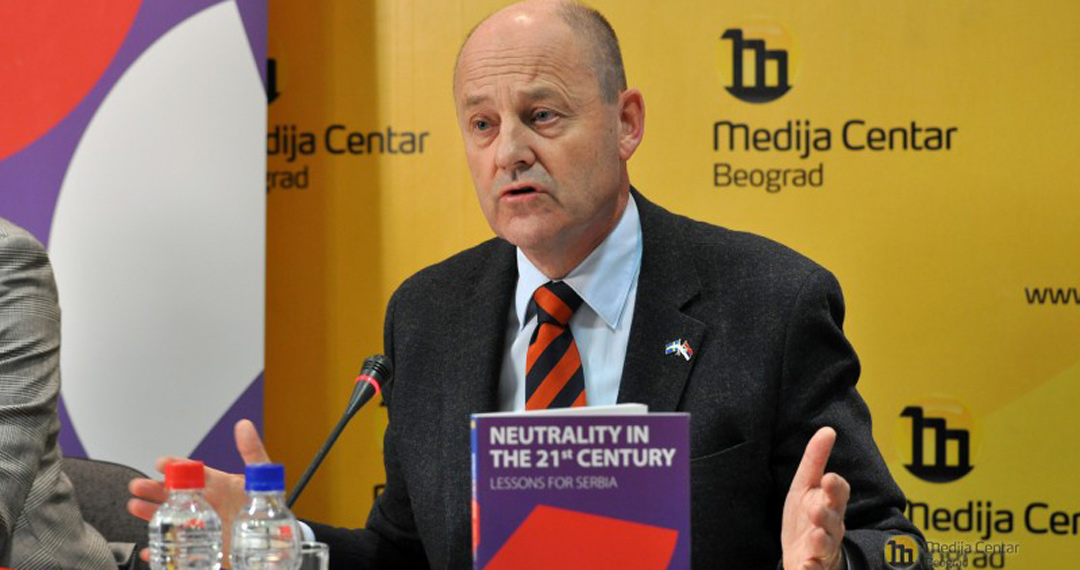 The International and Security Affairs Centre – ISAC Fund, with the kind support of the Swedish Armed Forces, on 18 November 2013, organized a panel titled “Neutrality and the Role of Serbia in the European “Security Community” – What Next?” which represents a continuation of ISAC’s long term engagement with this topic.

The participants in this discussion offered their own perspectives on the topics related to neutrality, such as evolution of the concept in Europe after the Cold War, how realistic is Serbia’s “military neutrality” status, challenges for our country regarding its military-security status in the process of European integration, which are the main security challenges for Serbia regarding European integrations and cooperation in the program Partnership for Peace, etc. After the opening statements, an interesting discussion with the audience followed, and it was mostly revolving around Serbia’s relation with NATO in the near future.

In addition, ISAC Fund also presented its latest publication, supported by the Swedish Armed Forces, Neutrality in the 21st Century – Lessons for Serbia, written by the most prominent European experts for the issues of neutrality and the security challenges in the Euro-Atlantic area.

The electronic version of the book can be downloaded here .