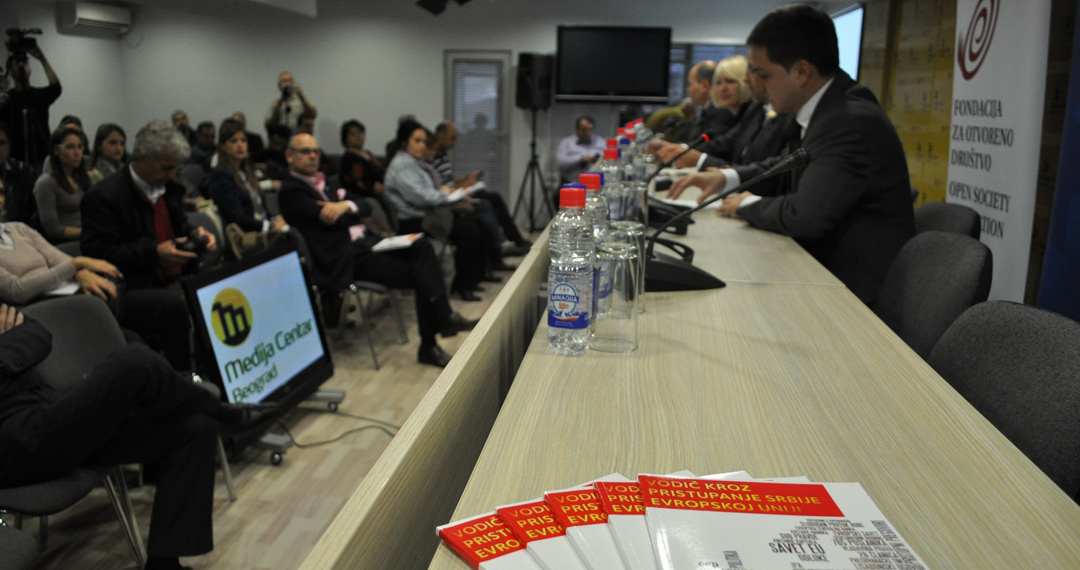 ISAC and the Fund for Open Society have jointly organized on November 4, 2013 an interactive panel “Serbia at the Beginning of EU Accession”. The speakers included EU Ambassador H.E. Michael Davenport, the Minister for European Integration, Mr. Branko Ružić and the Chief Negotiator for the Serbian Accession to the EU, Dr. Tanja Miščević, while the panel was chaired by Ms. Jadranka Jelinčić from FOS and Mr. Milan Pajević from ISAC.

The purpose of the Panel was to provide an overview of the start of the screening process and explain what is expected of Serbia in the near and medium term once the accession negotiations start. The Panel was specifically designed to address the audience which consisted mainly of civil society and media from the entire country, so that they can become more familiar with the accession process.

Topics which were covered by the speakers dealt extensively with establishing the negotiating framework and the expected start of the official negotiating process (Intergovernmental Conference), the responsibilities of the Chief Negotiator, the Office for European Integrations and the Minister for EU Integrations, as well as the importance of the Brussels Agreement and how the Kosovo issue will be dealt within the scope of Chapter 35. Members of the audience were also able to directly ask questions, which included the level of readiness of the Serbian administration for the start of the accession negotiations, the level of involvement (or lack thereof) of local administrations and municipalities in the accession process and how certain Chapters will be addressed. 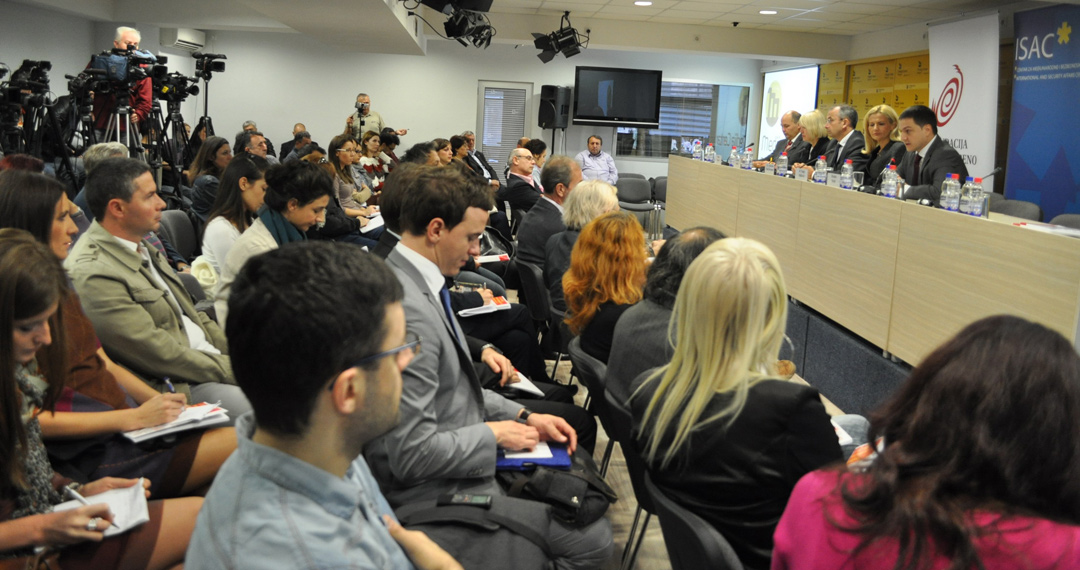 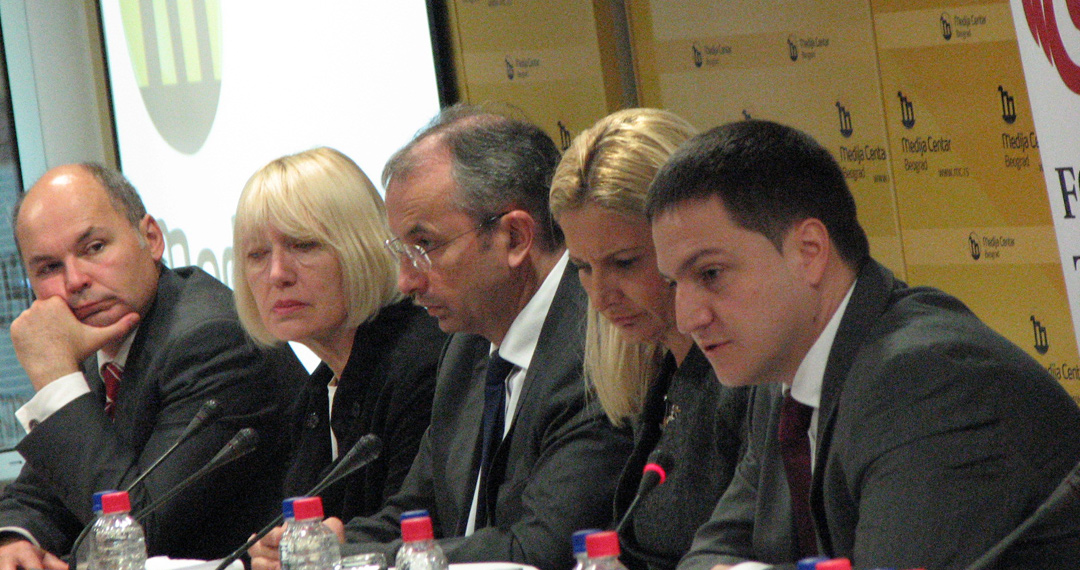 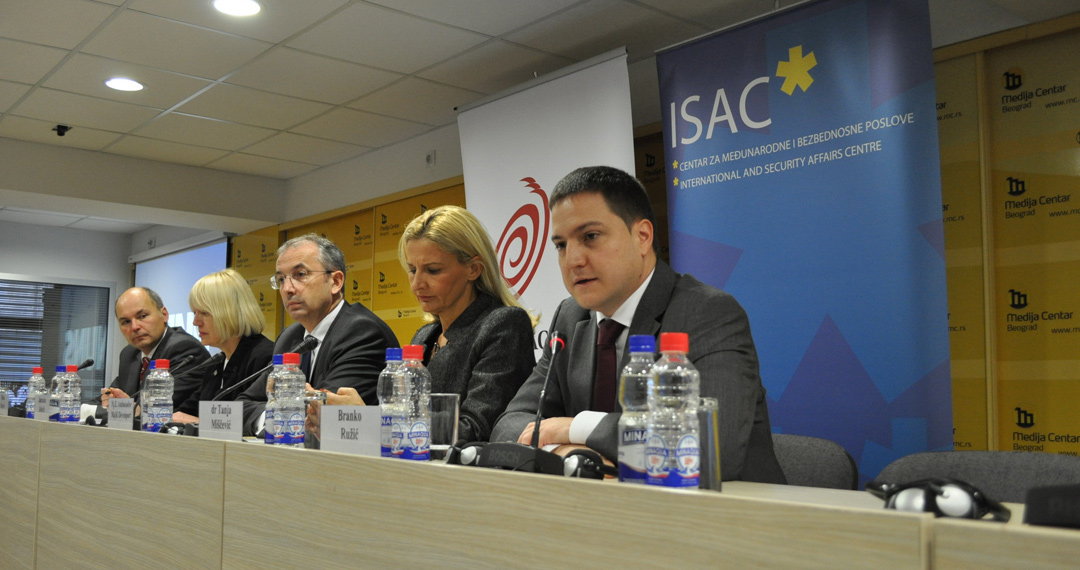